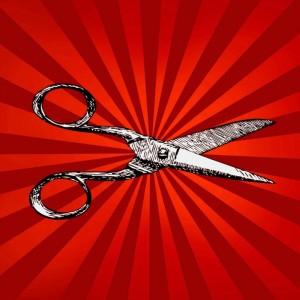 Multi award-winning Theatre Uncut are at the forefront of political new writing. Their plays have been read and performed by over 6,000 people in 26 countries over the past 5 years. Now Theatre Uncut present six of their most globally successful political short plays, by leading writers Clara Brennan, Vivienne Franzmann, Kieran Hurley, Dennis Kelly, Neil LaBute and Stef Smith. You can add your voice to the current debates around austerity, democracy, authoritarianism and protest in their signature discussions held after each performance. Herald Angel, Fringe First and Spirit of the Fringe winners.