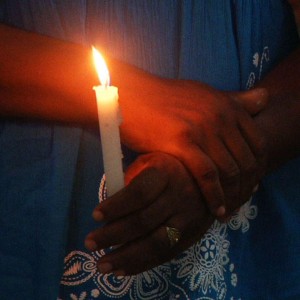 The screenings at Summerhall are in partnership with Beyond Borders Scotland