What I Learned From Johnny Bevan 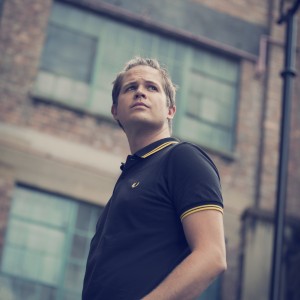 Nick has fallen out of love with London and his life as a journalist. Forced to review the launch of Urbania, a new inner-city festival, he starts to remember his shattered friendship with Johnny Bevan, the whip-smart mercurial kid from an Essex council estate.

At University, Johnny had been the inspiration Nick needed to save him from living his father’s life and guide his political awakening. Twenty years later as their youthful dreams disintegrate with the politics they’d hoped for, can Nick find Johnny in time to save him from himself?

Luke Wright’s What I Learned From Johnn Bevan is a funny and poignant poetic monologue about the British reationship between class and politics told through one extraordinary friendship.

“The most relevant poet of his generation”
Exeunt