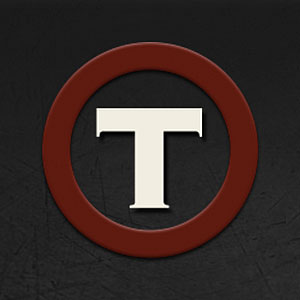 THIS PERFORMANCE HAS BEEN CANCELLED

The literary music ensemble Sigma weaves tapestries of words and music from Europe’s exotic corners, sure to enchant and delight. Sigma has performed widely in Europe, South America and India.

They’re joined on stage with musical accompaniment that brings another dimension to their inspired poetic dreamscapes.