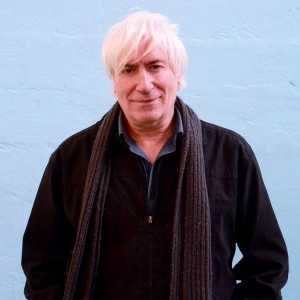 She married Hemingway, learned from him and then, journalistically, outstripped him. Presidents, geniuses and generals sought her friendship, but she never lost the common touch. Scores of today’s foremost  journalists were cheered on, championed and  inspired by her.  Jack Klaff recalls his own encounters with Gellhorn in a piece interweaving her wildest and wittiest stories with her unmatchable war reports.