Jonny & the Baptists: The End Is Nigh 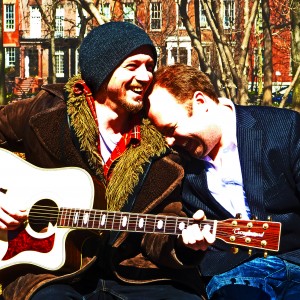 Last year, Jonny accidentally told his four-year-old niece that climate change would end the world. To stop her crying, he and Paddy promised to fix it. They really tried very hard… A new show about family, friendship and environmental disaster – from the multi-award-nominated musical comedy stars of Radio 4’s The Now Show.

★★★★ “Superbly crafted… as witty as they are clever.” Metro