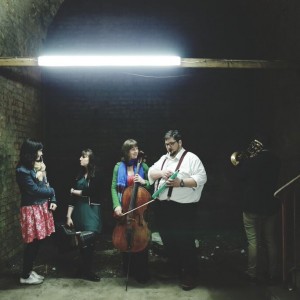 Blending Scottish and post-minimalist music with spoken word, Independence is an autobiographical exploration of cultural and personal identity in Scotland, from the perspective of its composer, an English-born Scottish-Italian, whose grandfather, John MacCormick, was instrumental in the founding of the Scottish National Party.

“Flawless playing… One of the most memorable events in the festival.” Pete Stollery, Chair of Sound Festival.

Supported by Made In Scotland and Hope Scott Trust.