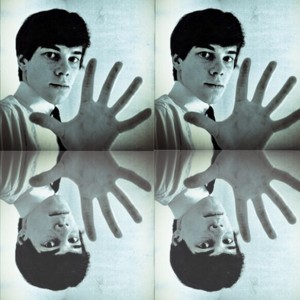 Growing up in Aberdeen in the 60s, my gay brother Donald often impersonated Dusty Springfield. At the age of 11, I watched and awarded him points for how well he performed Dusty. During the early 70’s, Donald was a singer and dancer in the TV troupe, The Young Generation, and also appeared in West End shows. He later became a millionaire as a savvy antique dealer and owner of real estate. Sadly, Donald died of AIDS-related causes in 1992. Dusty died of breast cancer in 1999. Donald Does Dusty pays homage to them both.